Much like everyone else, you may also be wondering why almost nobody in Japan is overweight? In fact, they hold the record for being one of the most healthiest country in the world with the highest lifespan. The true secret lies to their simple lifestyle and unplanned exercise as a big part of their culture.

One member of the Quora community, Sara Choe who was raised in Korea and had the chance to travel to Japan said that one of the most striking things she noticed during her trip was seeing how thin Japanese people were. She shared her thoughts on this and believes it to have attributed to the following: 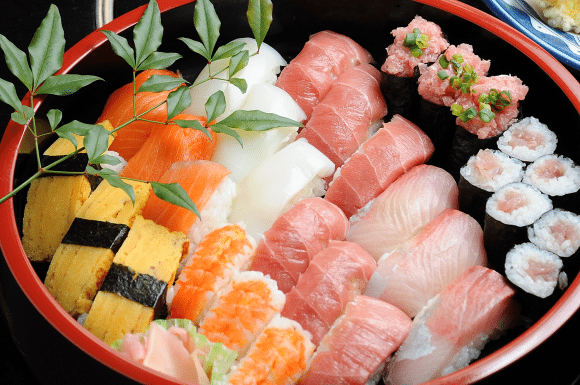 Typical Japanese meal mostly consist of foods rich in protein (like fish, beef, or chicken), veggies or salad, rice, and miso soup that are all generally healthy and fairly low in fat. As their diet is traditionally high in soy and fish it also plays a significant role in the reduced risk of cardiovascular disease. They consume a wide variety of vegetables, both land and sea vegetables such as seaweed, which is packed full of health-boosting minerals, and helps to reduce blood pressure. Alongside their diet, the Japanese are big fans of green tea that is most valued for its high antioxidant compounds known as catechins which have been linked to fighting cancer, viruses and heart disease. 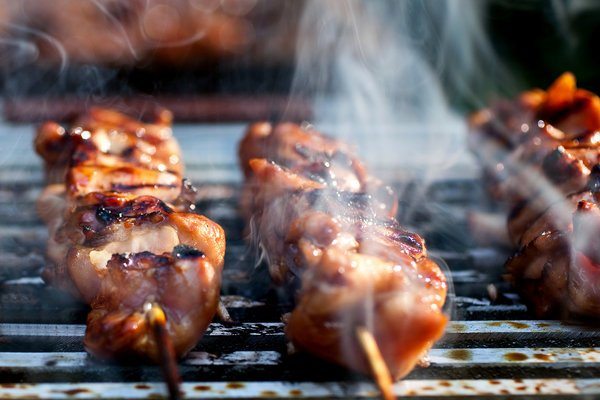 One of the most popular food in Japan is Yakitori, a Japanese type of skewered chicken. Its preparation involves skewering the meat with kushi typically made of steel, bamboo, or similar materials and grilled over a charcoal fire. During or after cooking, the meat is typically seasoned with tare sauce or salt. As most yakitori is made from chicken, it is considered to be a comparatively healthy dining option. And with plenty of protein in it, it is also the perfect food for dieters. 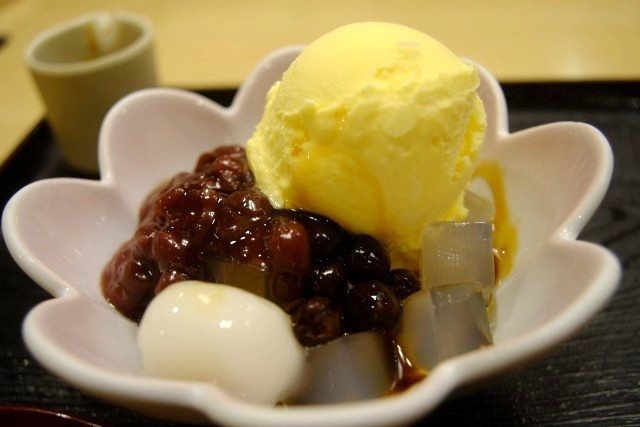 Japan harbors a strong love for dessert and the presence of red bean paste or Anko in Japanese food is very common. Many Japanese breads and other sweets, like ice cream and mochi, are filled with this delicious paste. No matter where you go in Japan you are sure to find anko or some sort of dish featuring this sweet bean paste. As desserts go, it’s relatively healthy because the main ingredient is adzuki bean. Like other legumes, the adzuki bean is a nutritional powerhouse, rich in protein, fiber and folic acid. 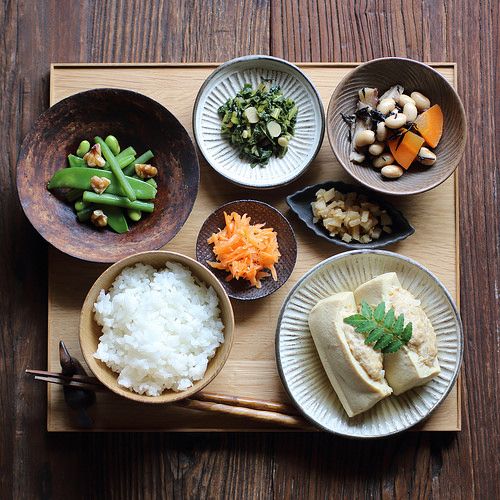 The number one thing that stood out for people in Japan is the size of their portions both at home and in restaurants. The way the food are served is also key. Rather than having one large plate, they often eat from a small bowl with food spread out among multiple dishes that often take up the entire table. This serves to make less food seem like more, and to make it take longer to eat. The Japanese are also strong believers of ‘flexible restraint’ when it comes to treats and snacks, enjoying them from time to time but in smaller portions.

If you have ever been to Japan, it’s definitely not hard for you to notice that the people are always engaged in unplanned exercise. The Japanese achieve a lot of physical activity by simple actions such as walking, climbing stairs and using a bicycle to run errands rather than relying on motorized transport.

How To Adopt The Japanese Lifestyle

If you want to stay as healthy as the Japanese people, you will need to adopt, adapt and adhere to one or more of these lifelong lifestyle changes.