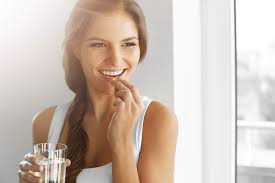 Have you ever felt like you were starting to “Get Old”? You know that feeling of wishing you had the energy you had a few years back or maybe slept as well as you did half a decade ago. Or how about the biggest change… you could actually LOSE WEIGHT so much easier than today when you were just a little younger! Now you can achieve those feelings again.

You can literally turn the clock back and regenerate the diminishing levels of HGH, which keeps us young, by just administering a very small injection in the evening. Watch your body:

The combination of Growth Hormone peptides CJC 1295 and Ipamorelin provides both a growth hormone releasing hormone (GHRH), or amplifier, and a growth hormone releasing peptide (GHRP), or inducer. This combination will promote the increase of growth hormone (GH) and therefore an increase in the levels of Insulin Growth Factor-1 (IGF-1) from the liver. It is an excellent option for anti-aging purposes and to aid in the treatment and prevention of disease. With better stimulation and release of these hormones you may see clinical results including, fat loss, increased lean muscle mass, improved deep wave sleep, better cholesterol profiles and improved repair and recovery.

CJC 1295 (also called GRF 1-29) is a 29-amino acid peptide hormone, primarily functioning as a Growth Hormone Releasing Hormone (GHRH). Research supports that CJC 1295 stimulates GH secretion by binding to the pituitary gland leading to a more youthful and amplified release of GH and IGF-1 with minimal effect on cortisol and prolactin levels.

Ipamorelin is a Growth Hormone Releasing Peptide and analogue of the hormone Ghrelin. It induces GH release by increasing the number of somatotrophs (cells responsible for GH release) in a GH pulse and by suppressing somatostatin, a hormone which blocks GH release. Unlike other GHRP’s, Ipamorelin doesn’t affect the release of cortisol, acetylcholine, prolactin, and aldosterone thereby minimizing side effects. Ipamorelin can also be used to achieve a more youthful and energetic state though long-term use.

Now you can feel the way you used to again! It is your time to enjoy the benefits of life with a healthier, happier outlook for your future. 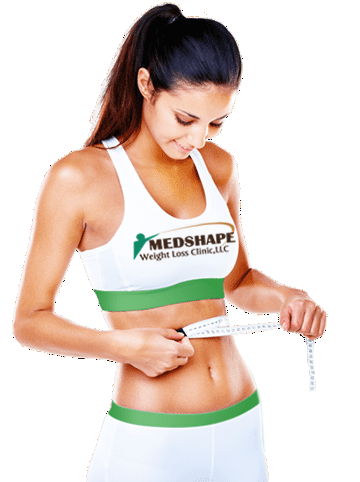